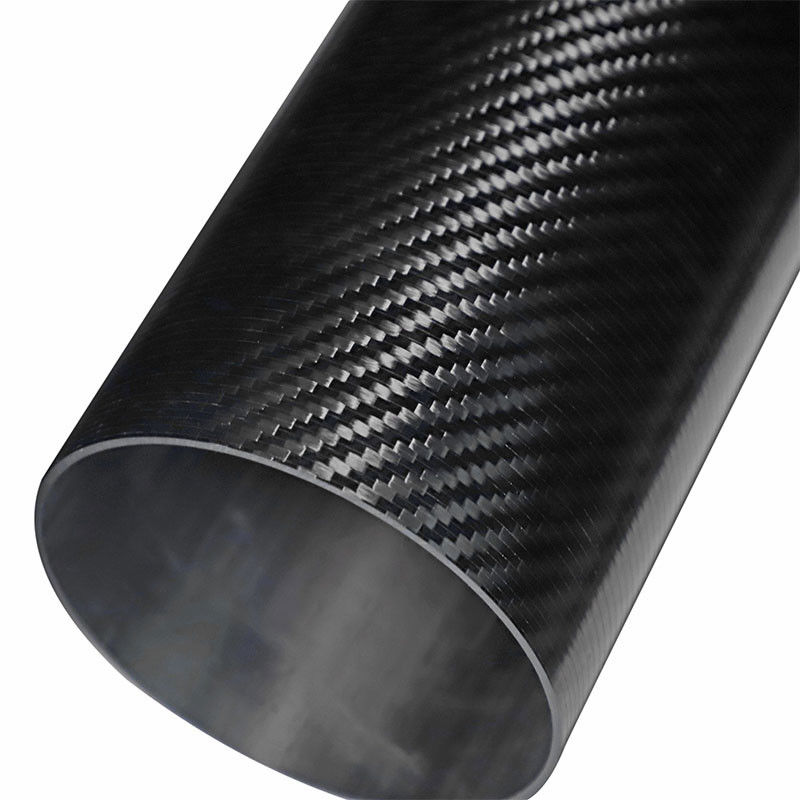 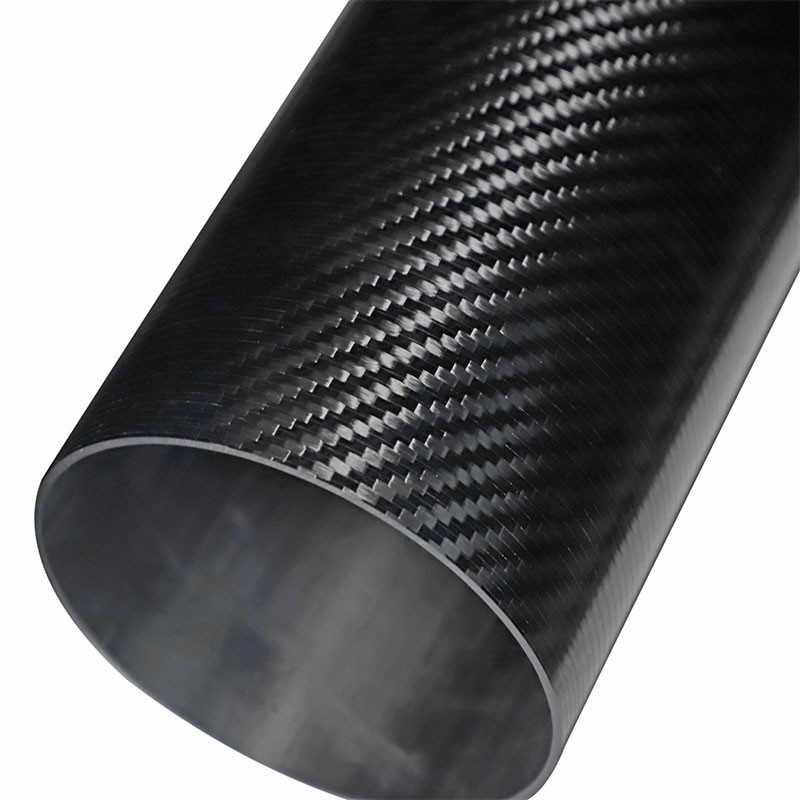 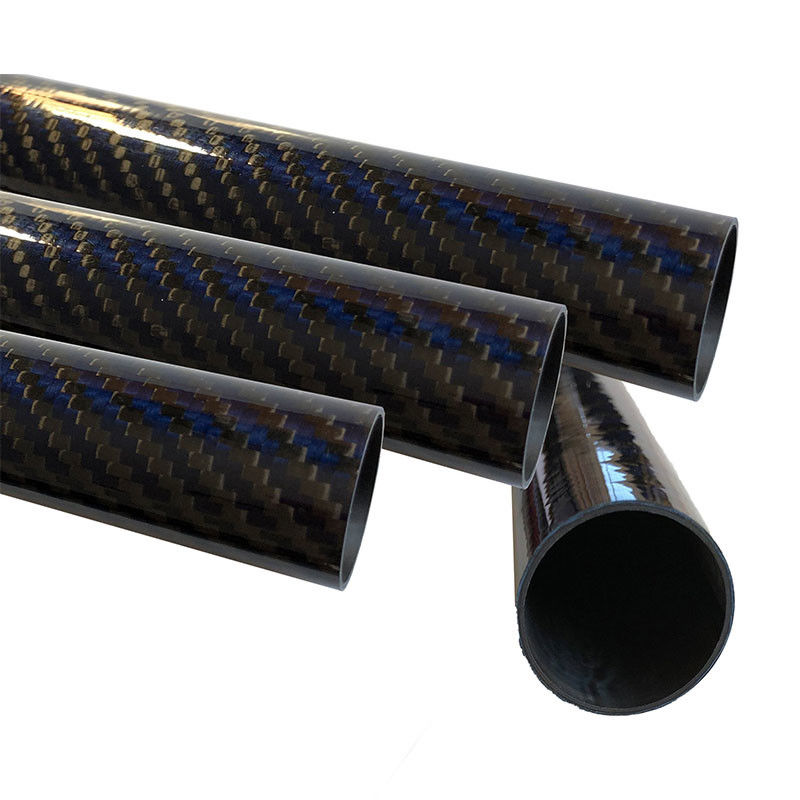 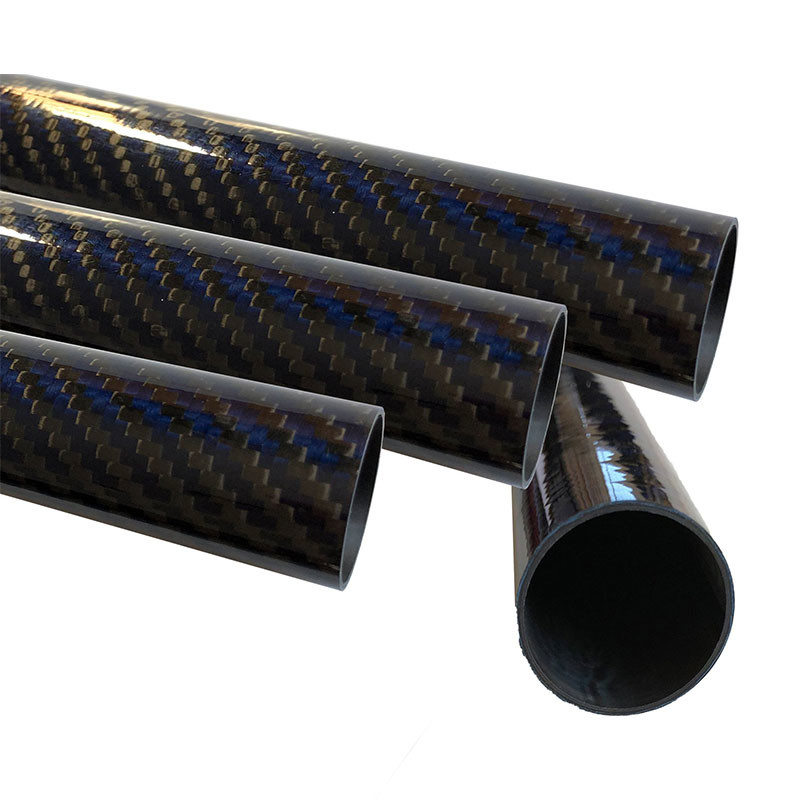 Carbon fiber is the raw material with the greatest potential for lightweight construction on the market and thus only as much material is processed as is necessary for the specific application and does not include the steering deflection on the top tube and does also not include a similar impact of a different kind.

Carbon is a material that depends on the axial direction of the fibers (anisotropic), which is decisive for performance. In comparison, metallic materials have the same properties in all directions (isotropic). A broken, destroyed carbon fiber is much more crucial than a quirk on a metallic bicycle frame.

The material properties of carbon, fiber composites in general, are defined at the micro-level in the manufacturing process, the main factors are fiber orientation, fiber specification, and the choice of the matrix. From this, it is easy to deduce that even a smaller fracture leads to considerable damage to the overall construction. Compared to metallic materials, which consistently have the same material properties in all directions.

What is carbon fibre?

Before getting in-depth about how a frame comes to be, we should start with an explanation of the raw material. Carbon fibre starts its journey as a polymer, which is processed through various heating steps into long strings of carbon atoms. These long strings, or filaments, sit at about 5-10 microns in diameter each, 10-20 times smaller than the average human hair.

Actual strength and stiffness of the individual fibres can vary, too, with the stiffness being described as modulus. Higher modulus is achieved by increasingly refining the filament production process, stripping each filament further and further down, and progressively making it smoother and thinner. While more resource-intensive, these thinner filaments also sit more tightly together in a tow and increase the stiffness of the tow overall. However, a higher modulus is associated with increased brittleness, since each filament is thinner.

Modulus is a term often thrown around in marketing materials, and the key thing to know is that there is no standardization in how modulus is described, at least within the bicycle industry: one brand’s claimed “ultra high modulus” material may actually be more flexible than another brand’s “low modulus” carbon. More importantly, it’s how these varying stiffnesses of carbon have applied that matter most, and the best frames will always use a mix of moduli.

From carbon to composite

Tows of carbon fibre are hardly useful by themselves, as at this stage they’re merely dry, pliable bits of material. It’s here that one of the more misleading elements is revealed. All carbon fibre material used in cycling must be bonded in some regard, usually with a two-part epoxy resin. Adding resin to carbon fibre turns the material into a composite, or to use the more specific engineering term, carbon fibre reinforced polymer (CFRP). As the material is also usually layered, the composite is often referred to as a laminate, too.

Where carbon fibre is extremely strong and light, the resin is comparatively heavy and weak. The goal with such a composite is to use as little resin as possible in order to hold the carbon fibre in place. It’s here that higher modulus carbon really shines since the smaller gaps between filaments require less resin to fill.